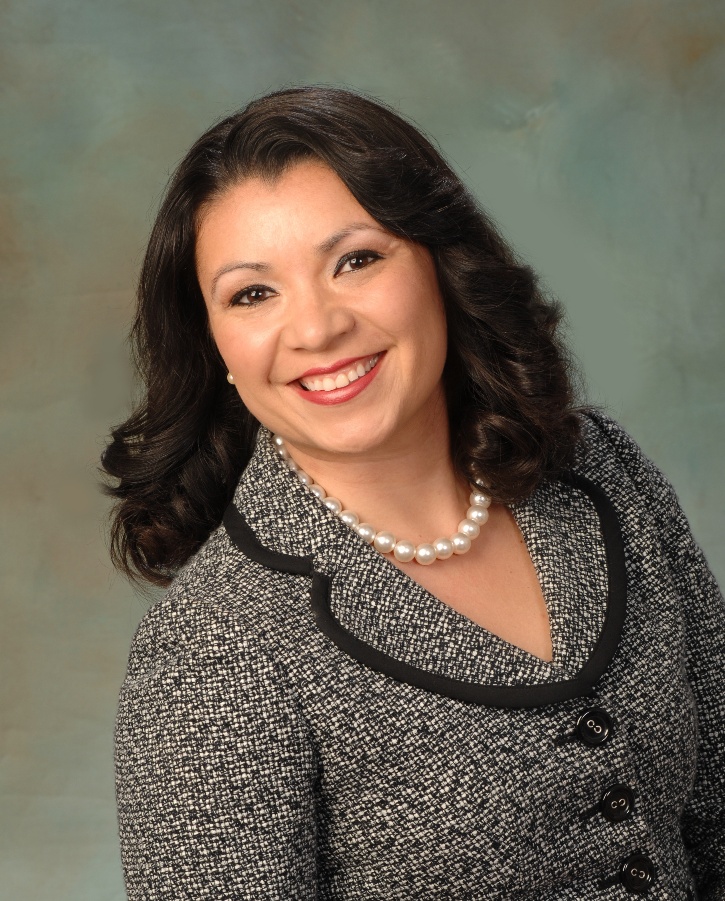 First being elected in 2008 (only the 2nd woman elected to the Council), ten years later Alejandra was proud to receive overwhelming support to become the first Latina Mayor of National City. Regionally, she serves on the SANDAG, Sweetwater Authority and MTS Board.

Mayor Sotelo-Solis is a third generation National City resident, graduate of Sweetwater High School and alumnae of UC San Diego with a degree in Political Science. She is a proud board member of the SUHi Foundation which provides college scholarships to graduates of her alma mater and serves on the NALEO (National Association of Latino Elected Officials) Educational Fund Board of Directors.

Professionally, Alejandra is President/CEO of her consulting company La Pluma Strategies focusing on non-profit advocacy and grant writing and is raising her 3 daughters alongside her husband Arturo, Sweetwater Union High School District Trustee.