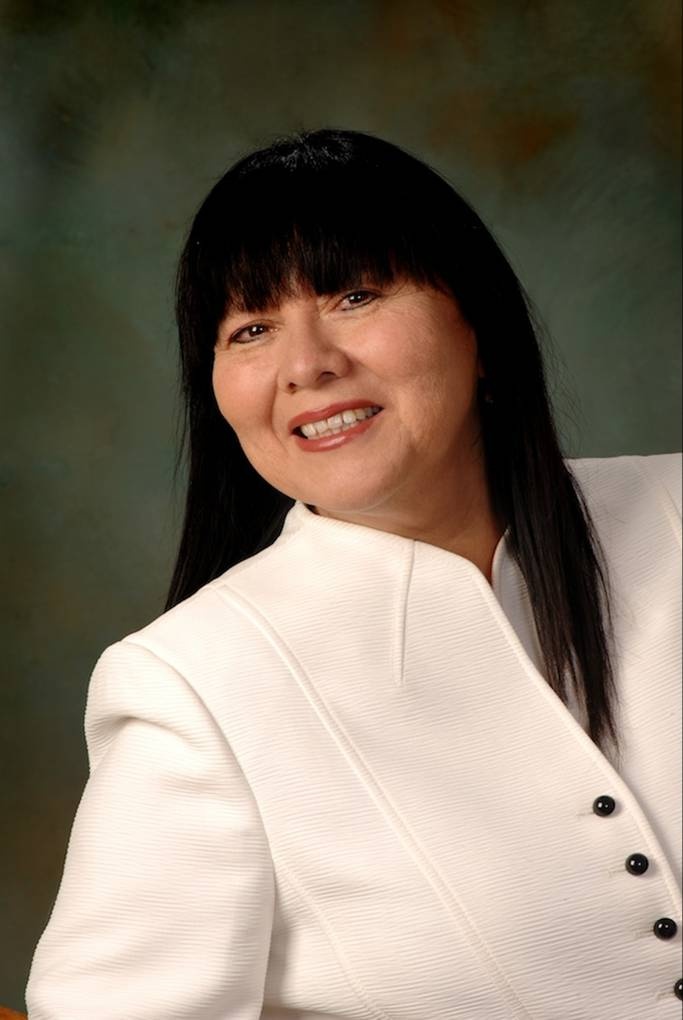 MONA RIOS is a fourth generation National City resident who has served on City Council since 2010 and was re-elected to her third council term in 2018.  Mona grew up in National City and attended the same elementary school (Kimball) and high school (Sweetwater) as her parents. She and her husband of 38 years, Tony Rios raised their three boys in National City, where she was active in a variety of school related committees and organizations.

In 1998, Mona started her official public service in National City, when she began working as a Library employee at the National City Public Library, Children’s Dept. She retired in 2009 and was appointed to the Community and Police Relations Commission where she advocated for improved communication and coordination between residents and the National City Police Department.

In November 2010, Mona was elected to the National City Council and immediately appointed to the San Diego Metropolitan Transit System Board of Directors (MTS) representing the City of National City.  Currently she serves on the MTS Executive Board representing the South Bay Cities (National City, Chula Vista, Imperial Beach and Coronado).  In January 2018 she was unanimously appointed, by her peers to serve as Vice-Chair of the San Diego MTS Board of Trustees (City of San Diego, Lemon Grove, Santee, La Mesa, Imperial Beach, Poway, National City, Chula Vista, Coronado, El Cajon and County of San Diego Board of Supervisor).

She has also served as the representative for National City on numerous regional and statewide governmental agencies, including:

Lastly, in all aspects of her work as a public servant, she is passionate about working alongside all those who, live, work and visit here.  She wants to rebuild the public's trust in our government and ensure transparency, accountability and accessibility.  She will remain committed to the needs of all our community; and ensure a sustainability that is centered on quality-of-life for all.